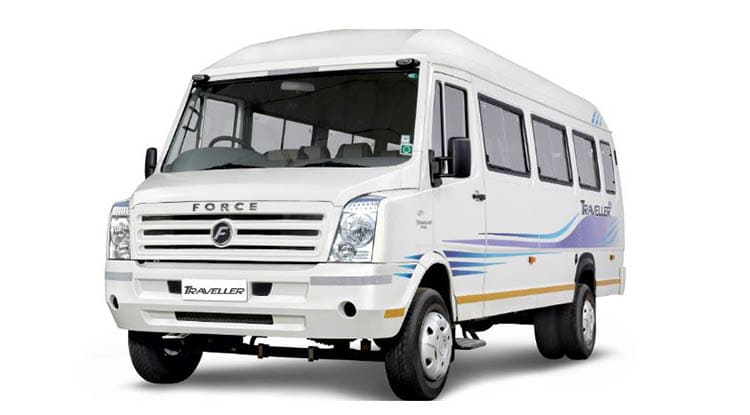 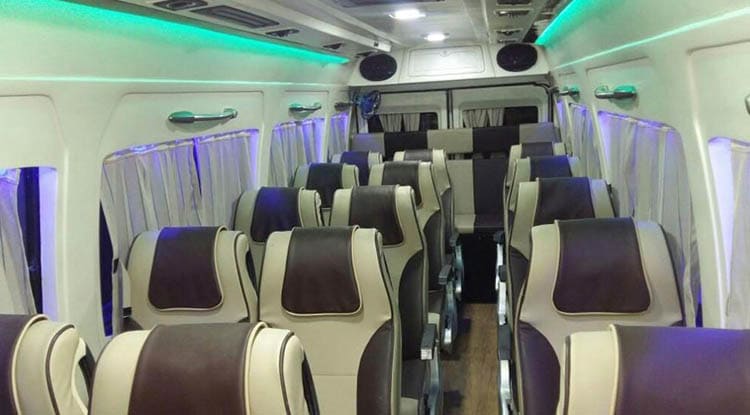 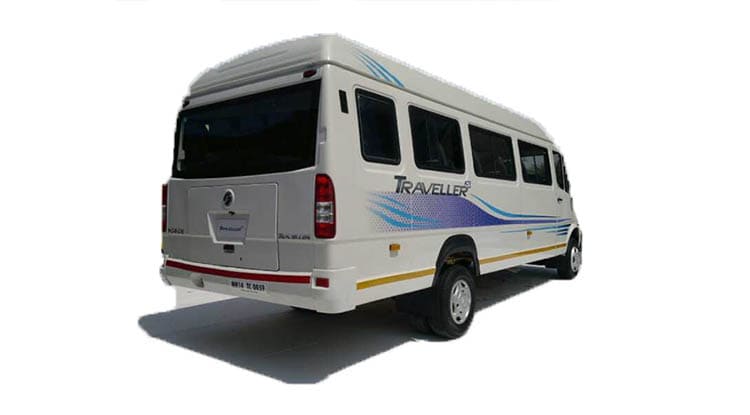 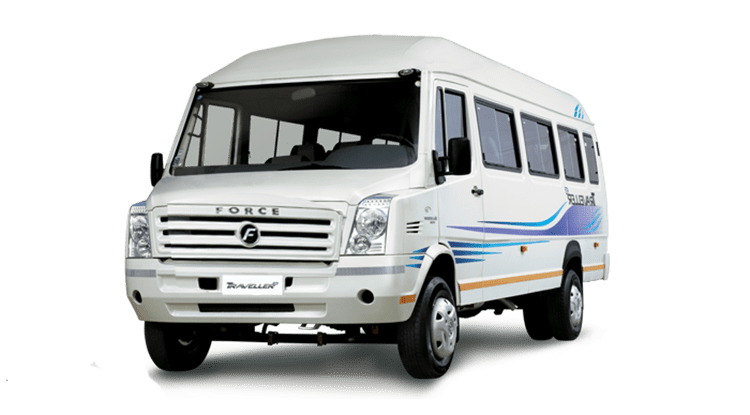 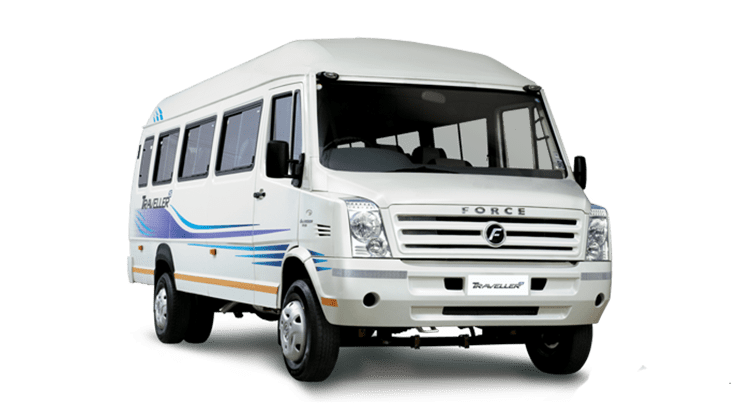 Premium Services Near You

What are you looking for : 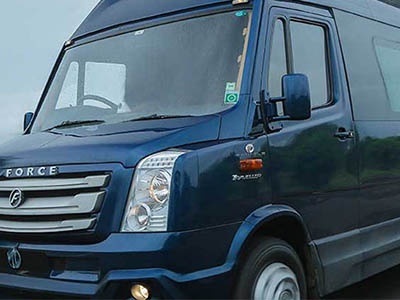 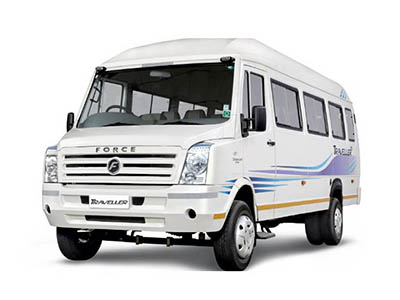 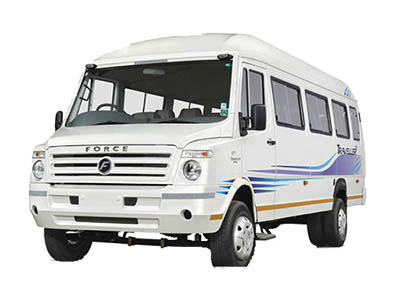 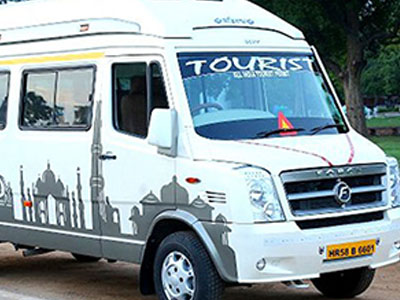 Tempo Traveller or you can say a mini bus for functions like weddings or family.....

We have Volvo buses AC/Non AC our car rental agency not only limited to cars but.....